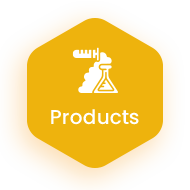 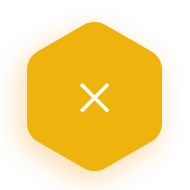 ZSM-5 is a synthetic zeolite. Zeolite Socony Mobil–5 (framework type MFI from ZSM-5 (five)), is an aluminosilicate zeolite belonging to the pentasil family of zeolites. It is widely used in the petroleum industry as a heterogeneous catalyst for hydrocarbon isomerization reactions.

ZSM-5 has higher silica: alumina ratio, and is used as a catalyst or hydrophobic adsorbent.

ZSM-5 has been used as a support material for catalysis, which is widely used for automobile catalysts and VOC traps as well as in oil refinery and petrochemical industries.

Get A Quote
TDS MSDS 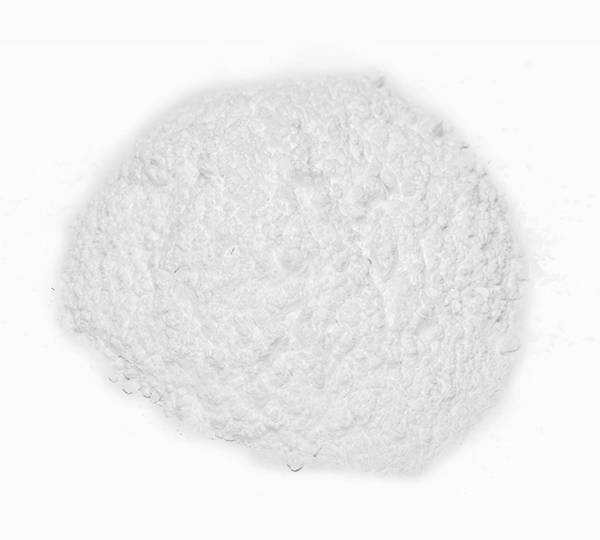 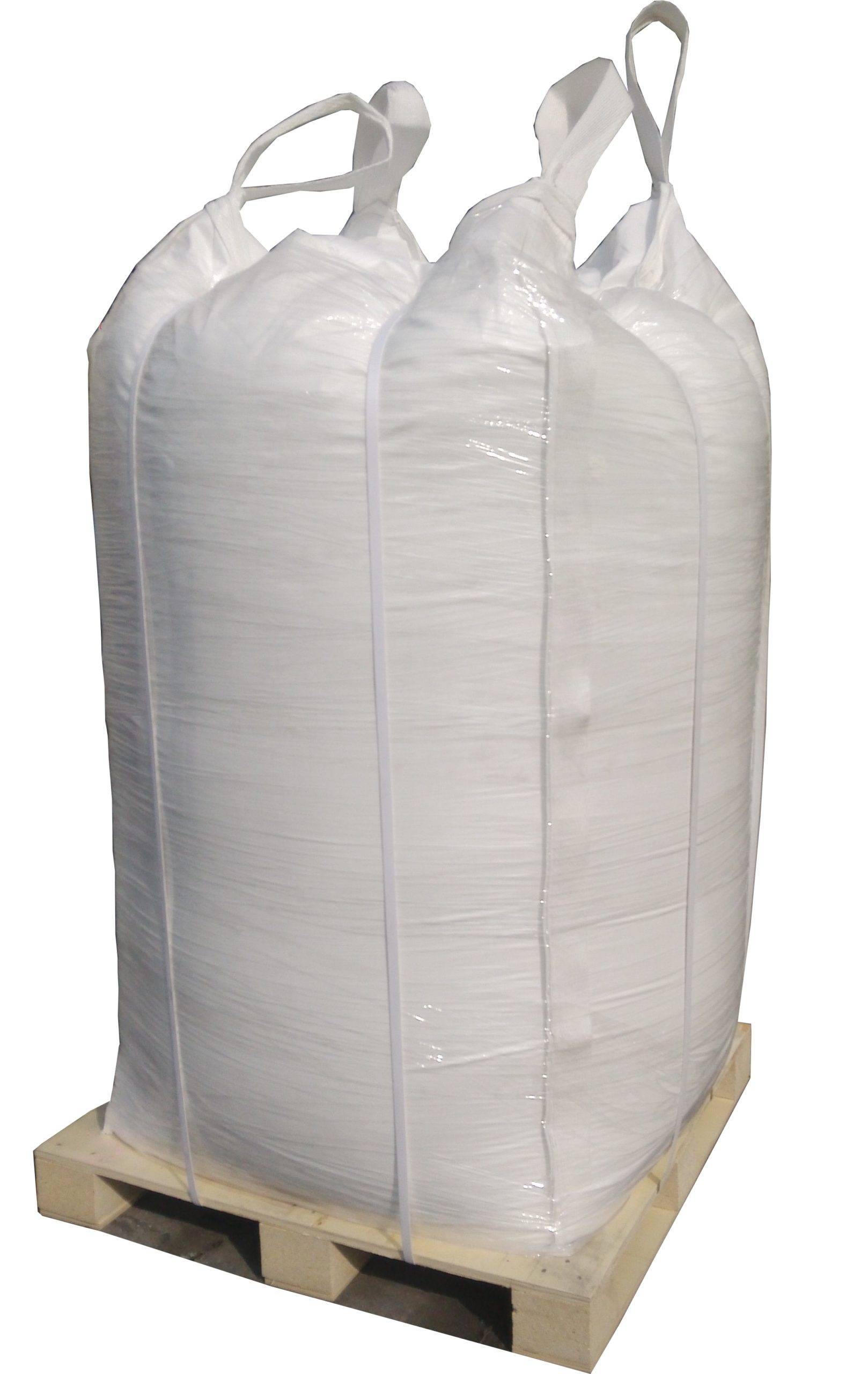