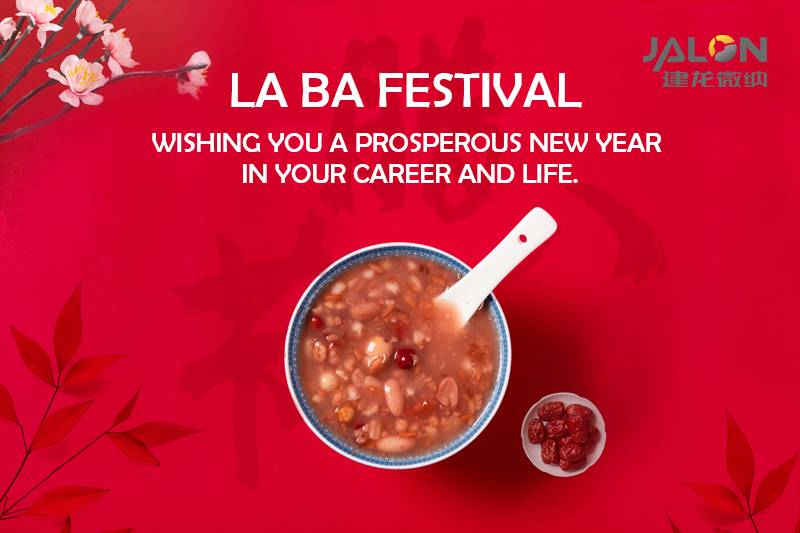 Laba Festival is the eighth day of December of the lunar calendar every year, and is also called “Magic Treasure Festival”, “Laba Festival” and “Buddha Enlightenment Society”. There are many legends about the Laba Festival, among which the most widely spread is the story of Sakyamuni’s enlightenment recorded in Buddhism.

According to legend, Sakyamuni practiced asceticism for many years before enlightenment. He found that asceticism was not the way to liberation, so he decided to give up practice. At this time, a shepherd gave him porridge. After drinking, she recovered her strength and meditated under the linden tree. She became enlightened on December 8. To commemorate this event, Buddhists held a puja on this day to cook porridge with rice and fruits for the Buddha.

On the eighth day of the twelfth lunar month, the atmosphere of the New Year is getting stronger day by day. Most areas in North China have the custom of soaking garlic with vinegar. It only uses vinegar and garlic cloves. The method is relatively simple. Put the peeled garlic cloves into a jar or Pour vinegar into the bottle and put it in a lower temperature place after it is sealed. The garlic slowly soaked in the vinegar will turn green.

Laba noodles is a seasonal food for the Laba Festival. It is popular in northern Shaanxi. Every household eats a bowl of Laba Noodles on the morning of the eighth day of the twelfth lunar month. Use noodles and various beans as raw materials. The noodles need to be made into leek leaf noodles for later use; soak the red beans overnight, and the laba will be used for the soup that day. When the water is boiled, turn the heat to low until the red beans are fully cooked. At the same time, the cooking oil will saute the chopped green onion, and pour the chopped green onion oil into the pot after the noodles are cooked.

After Laba Festival, the Lunar New Year is coming, Jalon wishes you a prosperous New Year in your career and life.