What Type of Zeolite Molecular Sieve for Oxygen Concentrators 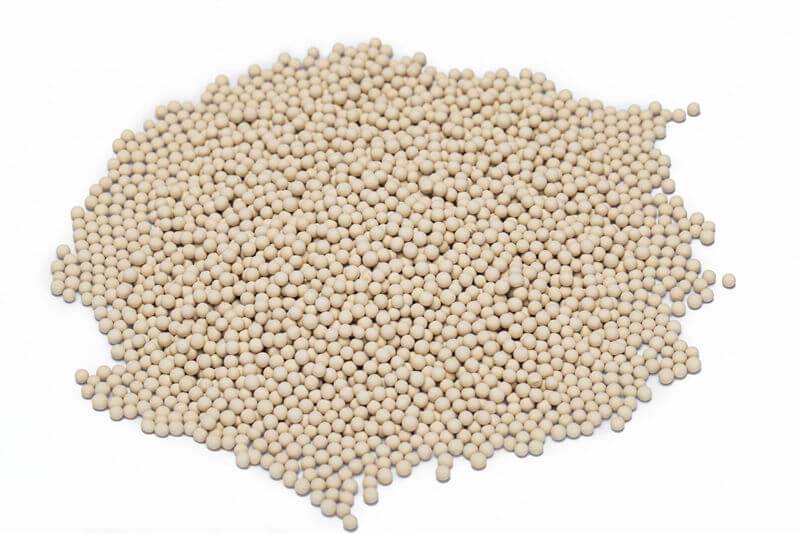 How to Choose Oxygen Molecular Sieve for Small Oxygen Concentrator

Both JLOX-101A and JLOX-501A have a high nitrogen capacity and superior nitrogen/oxygen selectivity compared to equivalent products in the market that result in the use of significantly less material relative to other molecular sieve adsorbents without sacrificing oxygen throughput or purity.

PSA (pressure swing adsorption) and VPSA (vacuum pressure swing adsorption) technologies are two commonly used methods for oxygen production. Both methods use zeolite molecular sieves. By pressure swing, the nitrogen and oxygen in the air are separated through adsorption and desorption processes to obtain high-purity oxygen. Because argon in the air has similar properties with oxygen, it is difficult to be separated from oxygen by zeolite molecular sieve, so the purity of oxygen obtained is <96% maximum.

The sodium-based molecular sieve JLOX-500, calcium-based JLOX-200A and lithium-based molecular sieve JLOX-103 produced by LUOYANG JALON are specially designed for PSA, VPSA and VPSA oxygen production and VPSA oxygen production respectively. Both of these two products have large
adsorption capacity, good N2/O2 selectivity, high crush strength and good dynamic adsorption performance. Since entering the market in 2010, it has been widely used, and its quality and performance have been tested by the market. The following are some parameters of the two types of oxygen zeolite for oxygen concentrator to your reference: