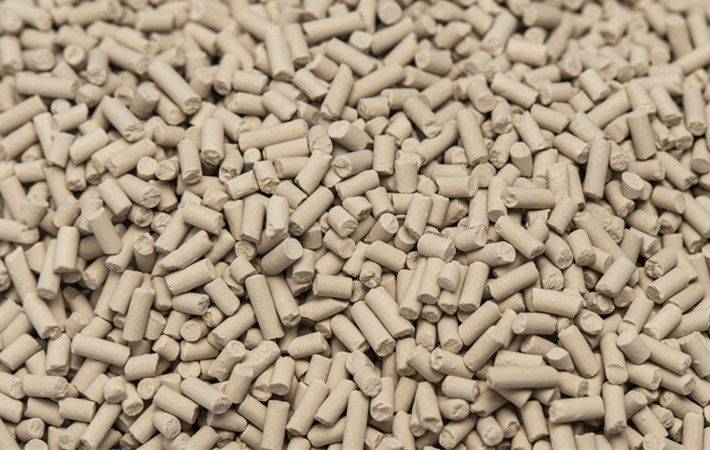 Molecular sieve (also known as synthetic zeolite) is a kind of microporous aluminosilicate crystals. The types of molecular sieves are mainly divided into type A, type X, type Y, etc. according to their crystal structure.

Adsorption is a physical phenomenon in which gaseous and liquid substances (adsorbents) are fixed on a solid surface (adsorbent). This solid (adsorbent) has a large number of microporous active surfaces, and the molecules of the adsorbate are attracted by the surface of the adsorbent. The magnitude of gravity depends on three points.

Adsorption is accompanied by exotherm, which is a reversible phenomenon. Similar to condensation:

Follow us if you want to know more about molecular sieves, and we look forward to sharing more articles in the future.